1 Introduction to the Linux Kernel

These contexts represent the breadth of the kernel’s activities. In fact, in Linux, we can generalize that each processor is doing exactly one of three things at any given moment:

This list is inclusive. Even corner cases fit into one of these three activities: For example,
when idle, it turns out that the kernel is executing an idle process in process context in
the kernel.

Linux is a monolithic kernel; that is, the Linux kernel executes in a single address space entirely in kernel mode. Linux, however, borrows much of the good from microkernels: Linux boasts a modular design, the capability to preempt itself (called kernel preemption), support for kernel threads, and the capability to dynamically load separate binaries (kernel modules) into the kernel image. Conversely, Linux has none of the performance-sapping features that curse microkernel design: Everything runs in kernel mode, with direct function invocation not message passing—the modus of communication. Nonetheless, Linux is modular, threaded, and the kernel itself is schedulable. Pragmatism wins again.

As Linus and other kernel developers contribute to the Linux kernel, they decide how best to advance Linux without neglecting its Unix roots (and, more important, the Unix API). Consequently, because Linux is not based on any specific Unix variant, Linus and company can pick and choose the best solution to any given problem—or at times, invent new solutions! A handful of notable differences exist between the Linux kernel and classic Unix systems:

Despite these differences, however, Linux remains an operating system with a strong Unix heritage.

2 Getting Started with the Kernel

Directories in the Root of the Kernel Source Tree

A Beast of a Different Nature

A process is a program (object code stored on some media) in the midst of execution. Processes are, however, more than just the executing program code (often called the text section in Unix).They also include a set of resources such as open files and pending signals, internal kernel data, processor state, a memory address space with one or more memory mappings, one or more threads of execution, and a data section containing global variables. Processes, in effect, are the living result of running program code. The kernel needs to manage all these details efficiently and transparently.

Threads of execution, often shortened to threads, are the objects of activity within the process. Each thread includes a unique program counter, process stack, and set of processor registers. The kernel schedules individual threads, not processes. In traditional Unix systems, each process consists of one thread. In modern systems, however, multithreaded programs—those that consist of more than one thread—are common. As you will see later, Linux has a unique implementation of threads: It does not differentiate between threads and processes. To Linux, a thread is just a special kind of process.

Another name for a process is a task. The Linux kernel internally refers to processes as
tasks.

Process Descriptor and the Task Structure

The task_struct is a relatively large data structure, at around 1.7 kilobytes on a 32-bit machine. This size, however, is quite small considering that the structure contains all the information that the kernel has and needs about a process. The process descriptor contains the data that describes the executing program open files, the process’s address space, pending signals, the process’s state, and much more (see Figure 3.1).

The task_struct structure is allocated via the slab allocator to provide object reuse and cache coloring (see Chapter 12). Prior to the 2.6 kernel series, struct task_struct was stored at the end of the kernel stack of each process. This allowed architectures with few registers, such as x86, to calculate the location of the process descriptor via the stack pointer without using an extra register to store the location. With the process descriptor now dynamically created via the slab allocator, a new structure, struct thread_info, was created that again lives at the bottom of the stack (for stacks that grow down) and at the top of the stack (for stacks that grow up). See Figure 3.2.

The thread_info structure is defined on x86 in <asm/thread_info.h> as

Each task’s thread_info structure is allocated at the end of its stack. The task element of the structure is a pointer to the task’s actual task_struct.

The system identifies processes by a unique process identification value or PID. The PID is a numerical value represented by the opaque type pid_t, which is typically an int. Because of backward compatibility with earlier Unix and Linux versions, however, the default maximum value is only 32,768 (that of a short int, although the value optionally can be increased as high as four million (this is controlled in <linux/threads.h>.The kernel stores this value as pid inside each process descriptor.
If the system is willing to break compatibility with old applications, the administrator may increase the maximum value via /proc/sys/kernel/pid_max.

current dereferences the task member of thread_info to return the task_struct:

The method set_current_state(state) is synonymous to set_task_state(current, state). See <linux/sched.h> for the implementation of these and related functions.

Most operating systems implement a spawn mechanism to create a new process in a new address space, read in an executable, and begin executing it. Unix takes the unusual approach of separating these steps into two distinct functions: fork()and exec().

The first, fork(), creates a child process that is a copy of the current task. It differs from the parent only in its PID (which is unique)

The second function, exec(), loads a new executable into the address space and begins executing it.

In Linux, fork() is implemented through the use of copy-on-write pages.

This call takes a series of flags that specify which resources, if any, the parent and child process should share. (See “The Linux Implementation of Threads” section later in this chapter for more about the flags.) The fork(), vfork(), and __clone() library calls all invoke the clone() system call with the requisite flags. The clone() system call, in turn, calls do_fork().

The vfork() system call has the same effect as fork(), except that the page table entries of the parent process are not copied. Instead, the child executes as the sole thread in the parent’s address space, and the parent is blocked until the child either calls exec() or exits. The child is not allowed to write to the address space. 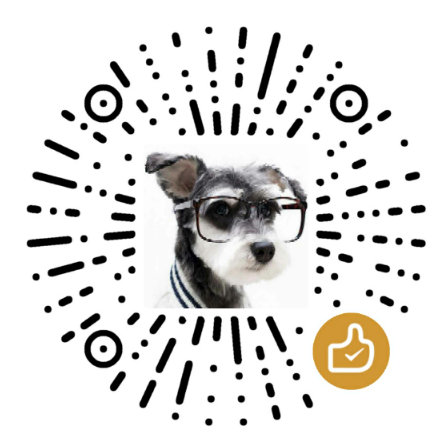 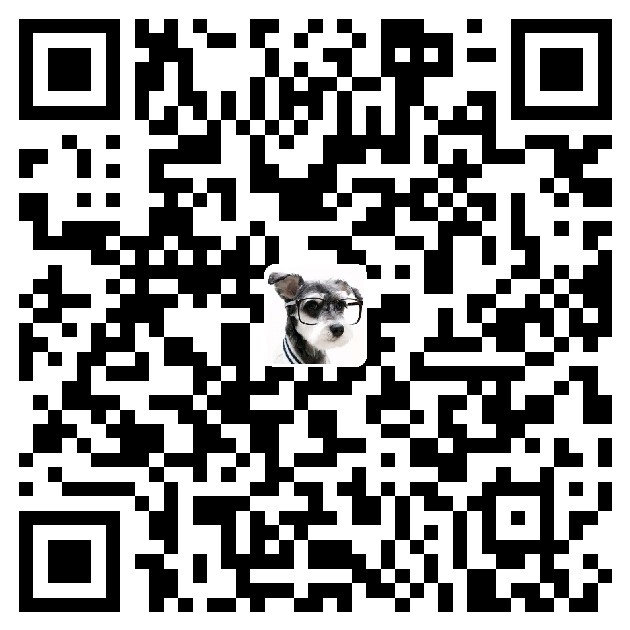 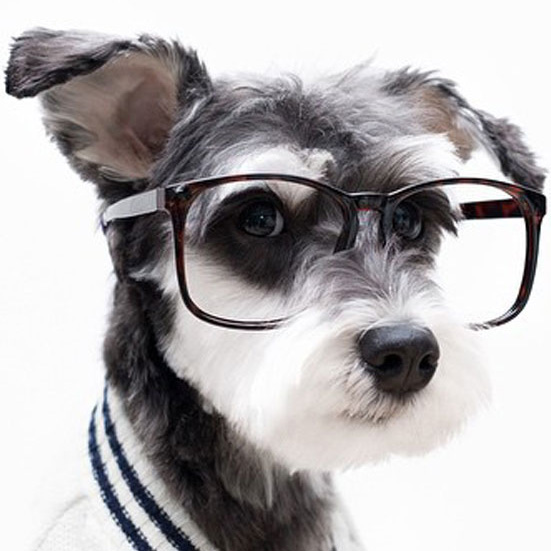